within the Kyoto Contemporary Project framework

The arare tea cups are the result of our collaboration with Yohey, founder and master of art (Sensei) in Kyoto. Yohey’s workshop has been producing highest standards traditional kettles dedicated to the tea ceremony for generations. After being imbued ourselves there in Japan, with this singular cultural and spiritual context, we have reinterpreted the meaning and codes of traditional Japanese cast iron objects. These cups hold a dialogue between two sets of dots in relief (arare): on the one hand, a traditional Japanese ornament of cast iron kettles and on the other hand, Japanese words related to the tea ceremony and its philosophy transcribed into Braille. Braille, whose employment has been extended to Japan since the 1960s, evokes here the need for a decoding, somehow a gateway, between the contemporary world and the ancient codes of the tea ceremony. 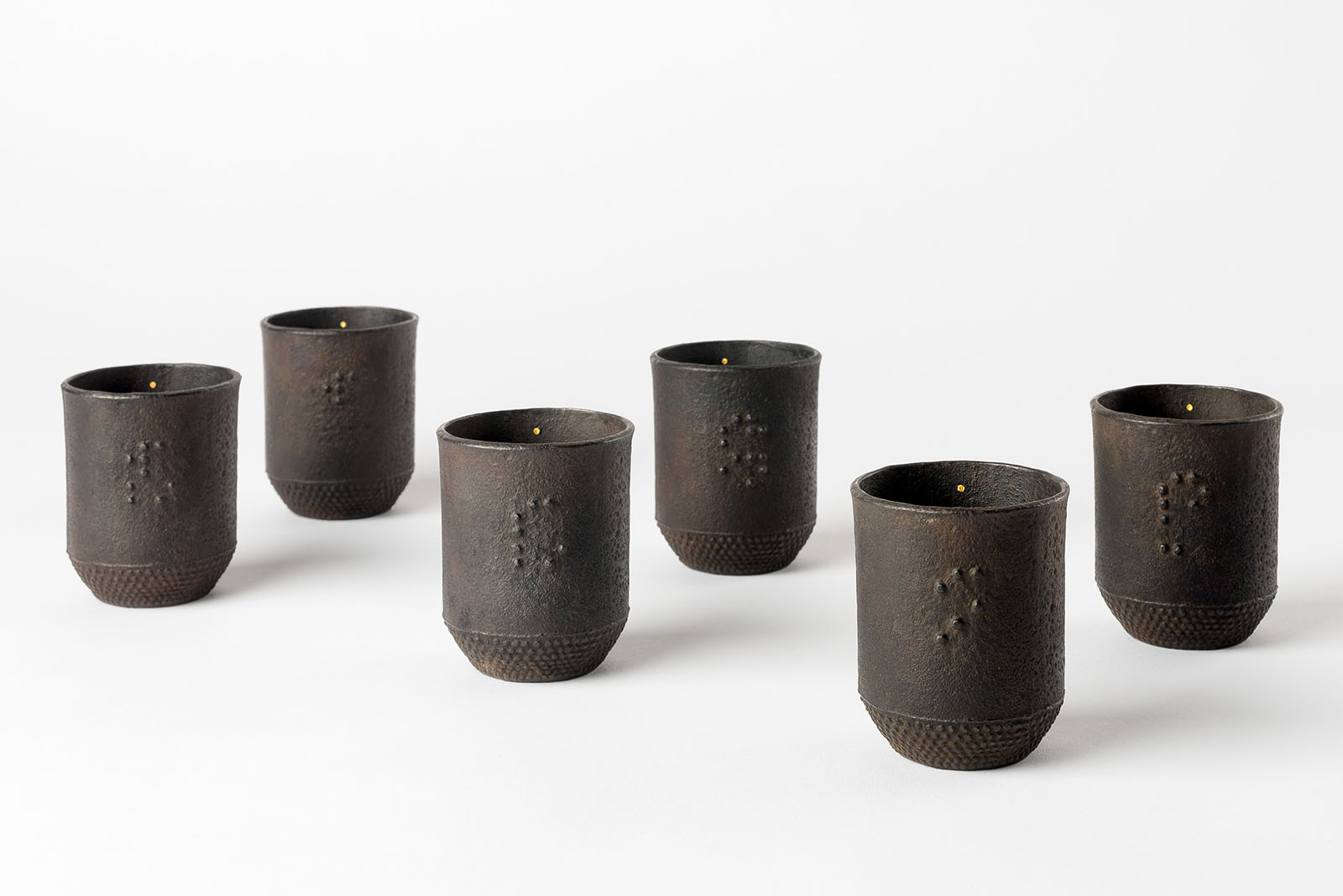 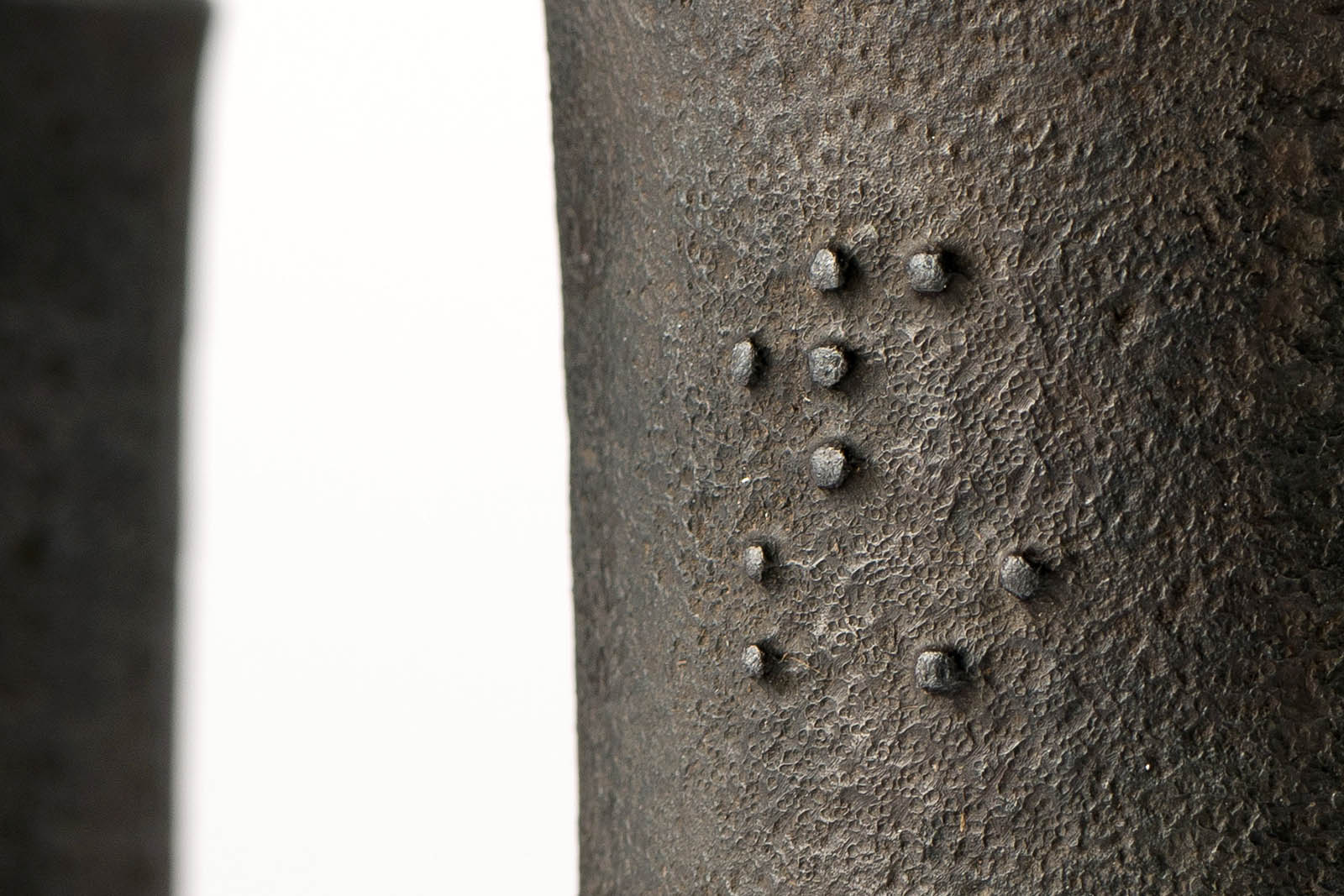 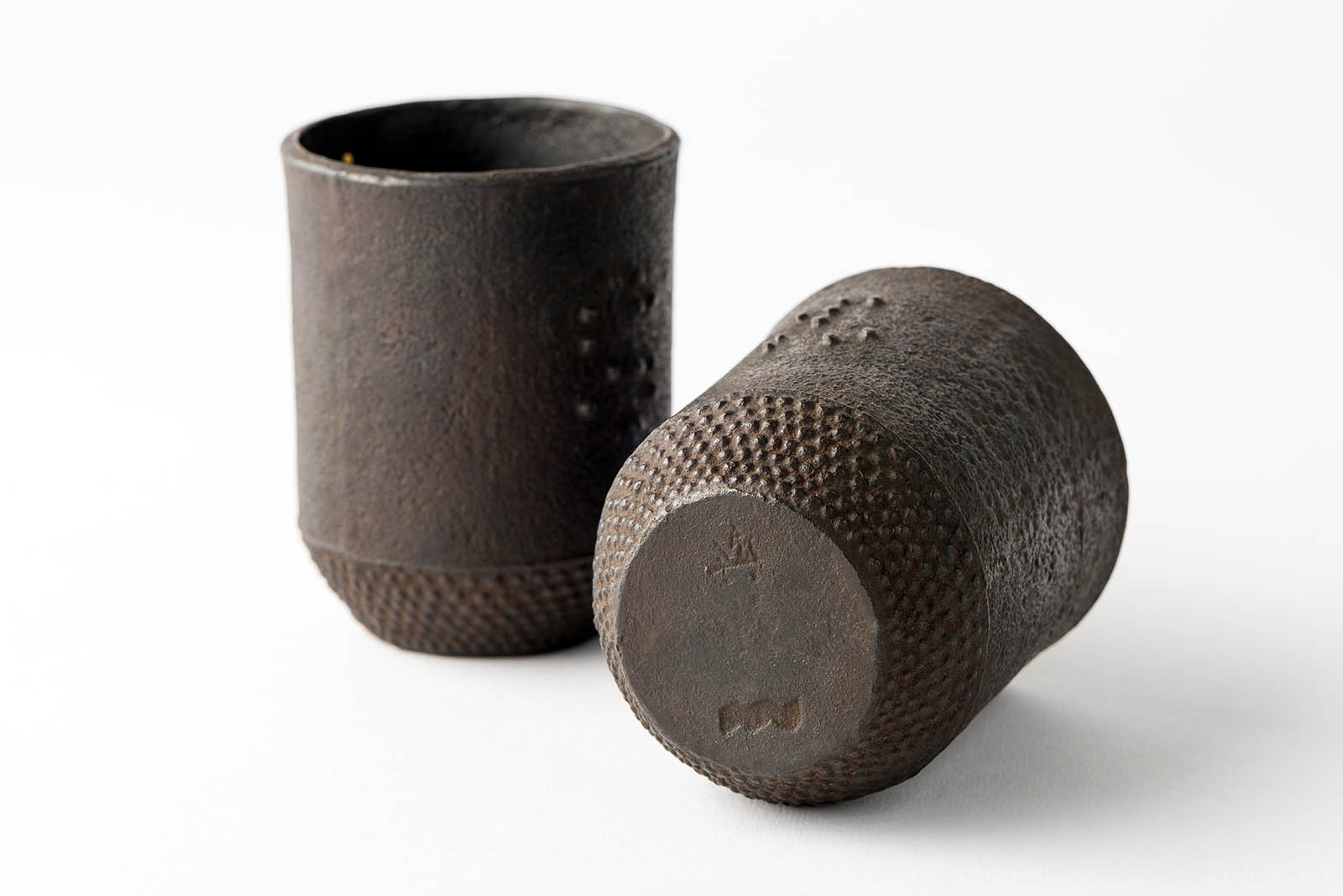 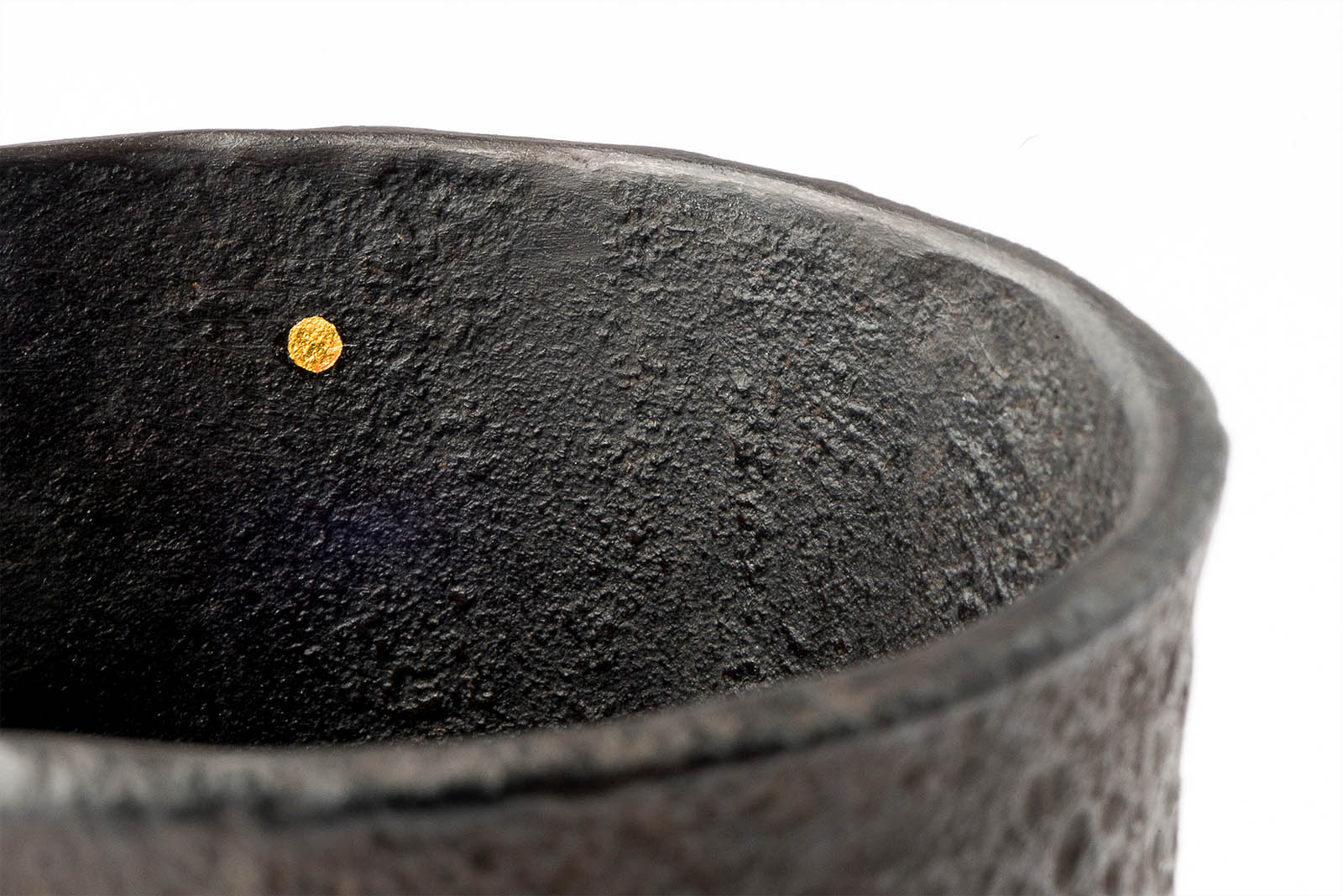 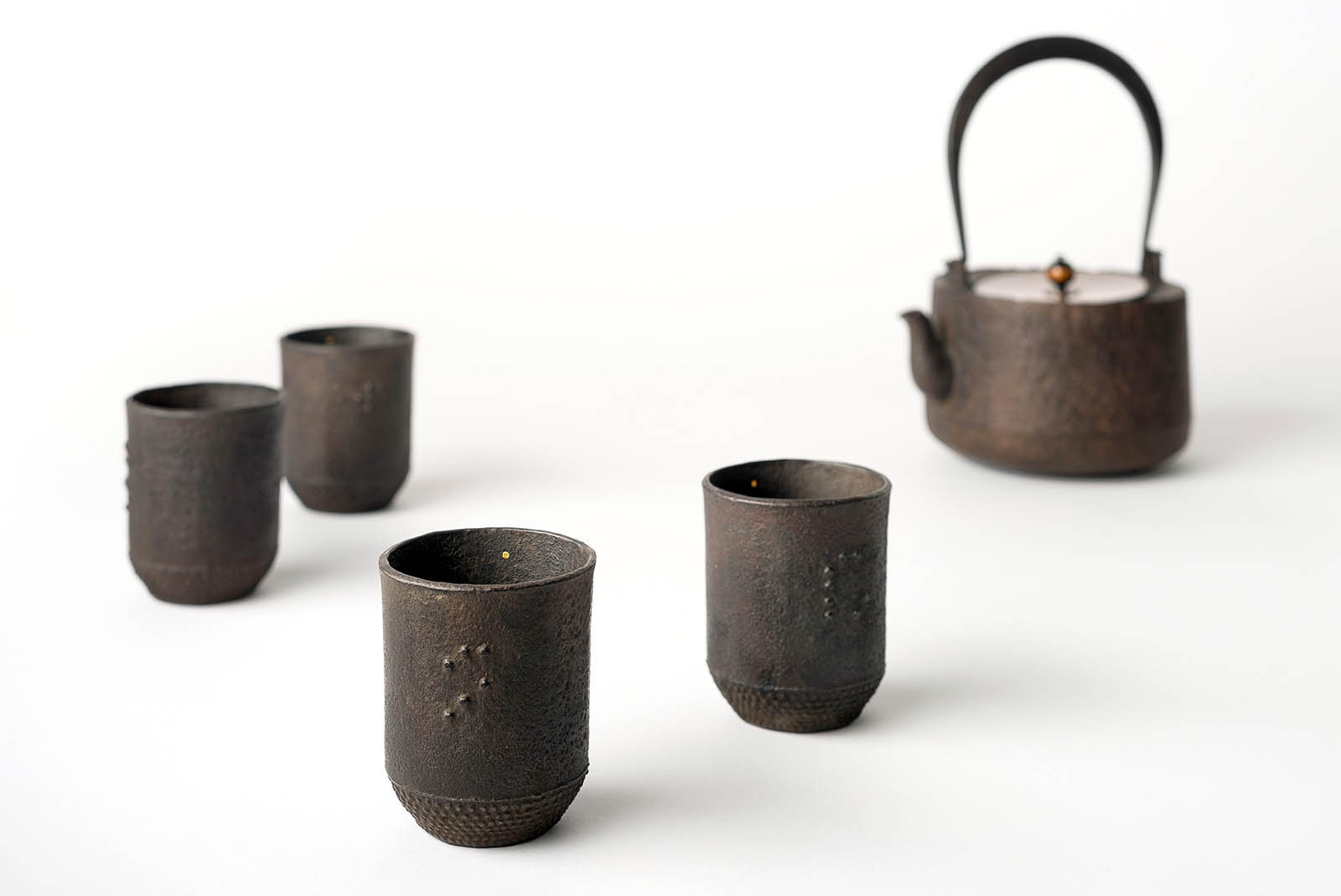 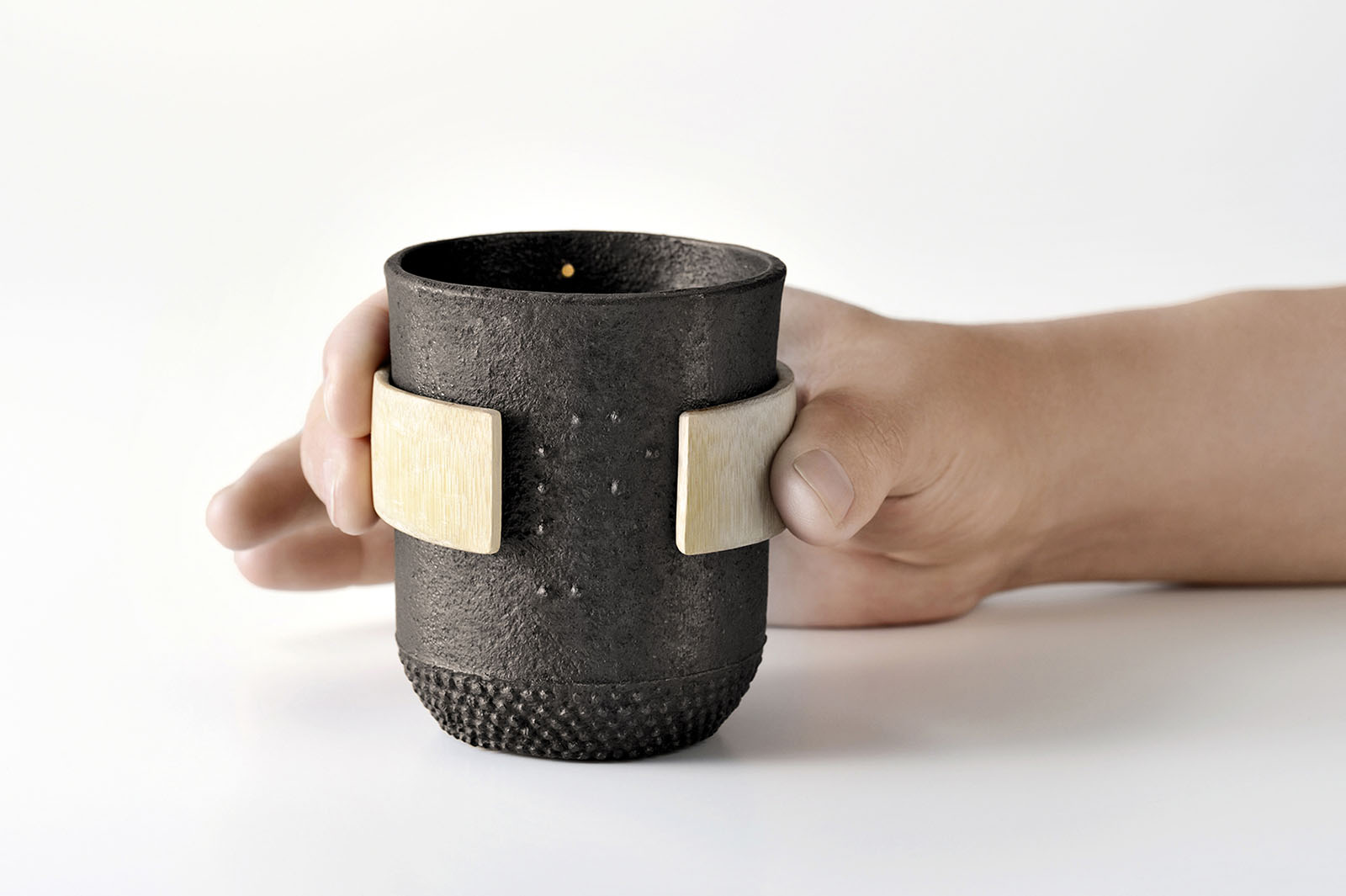 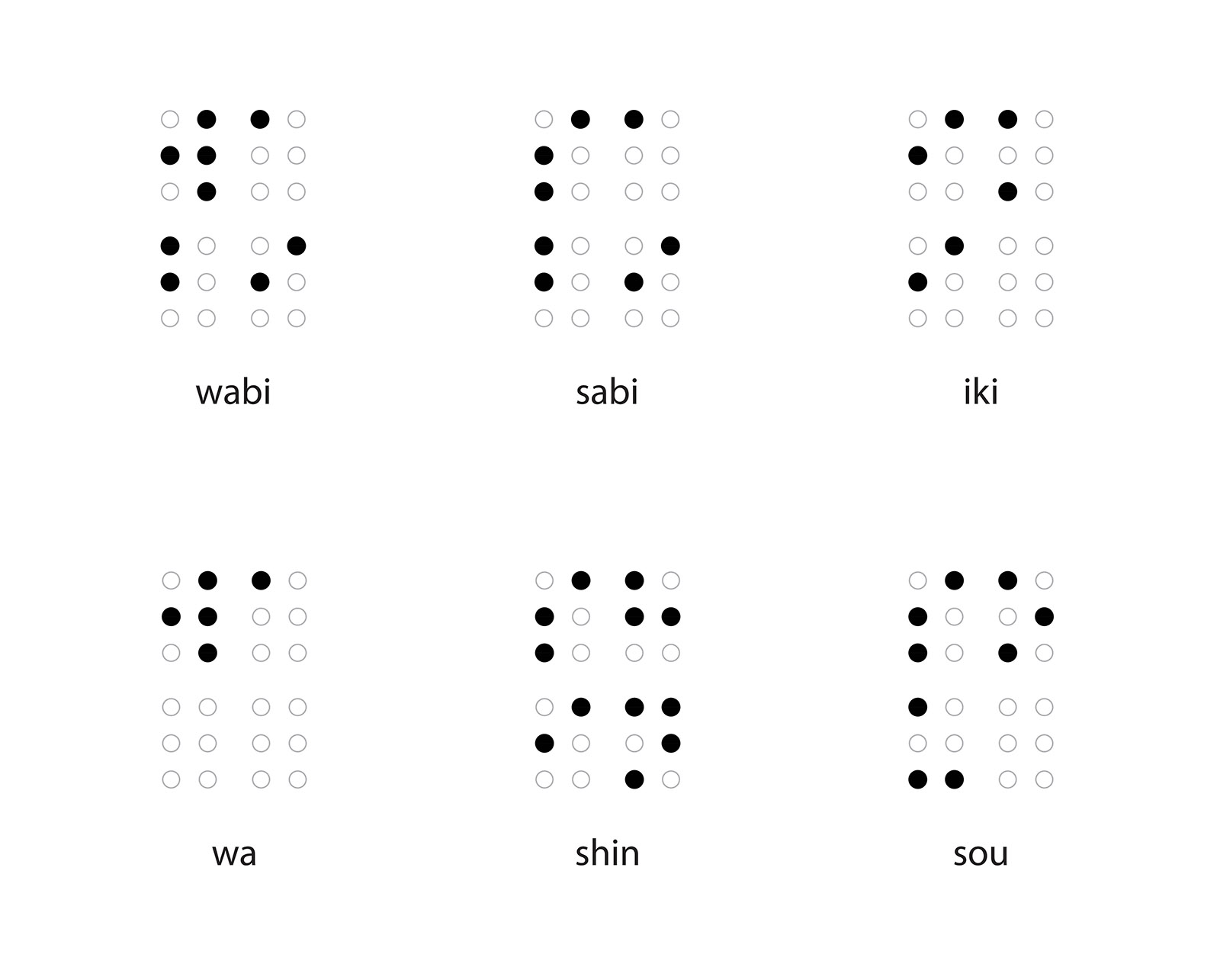 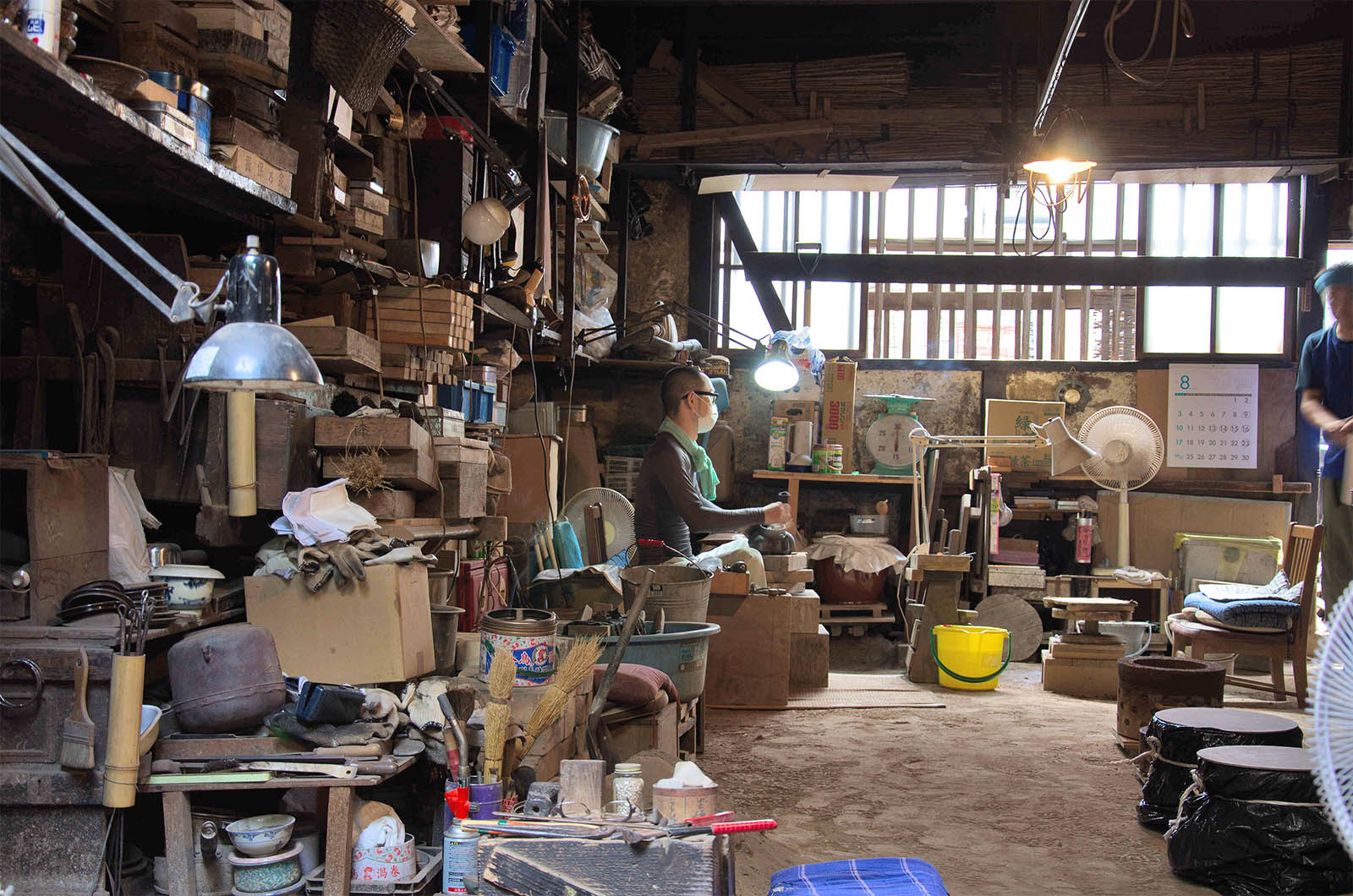 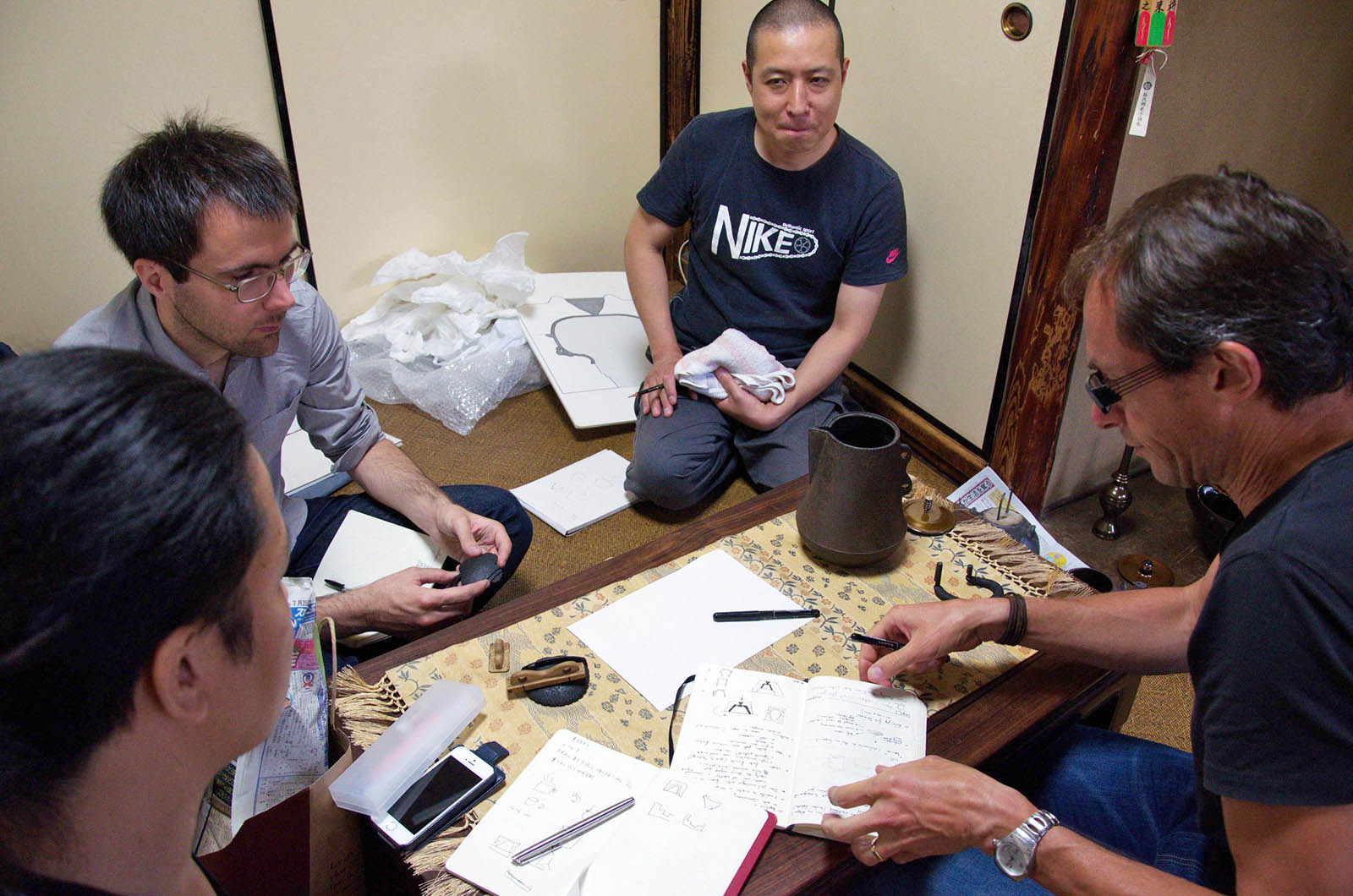 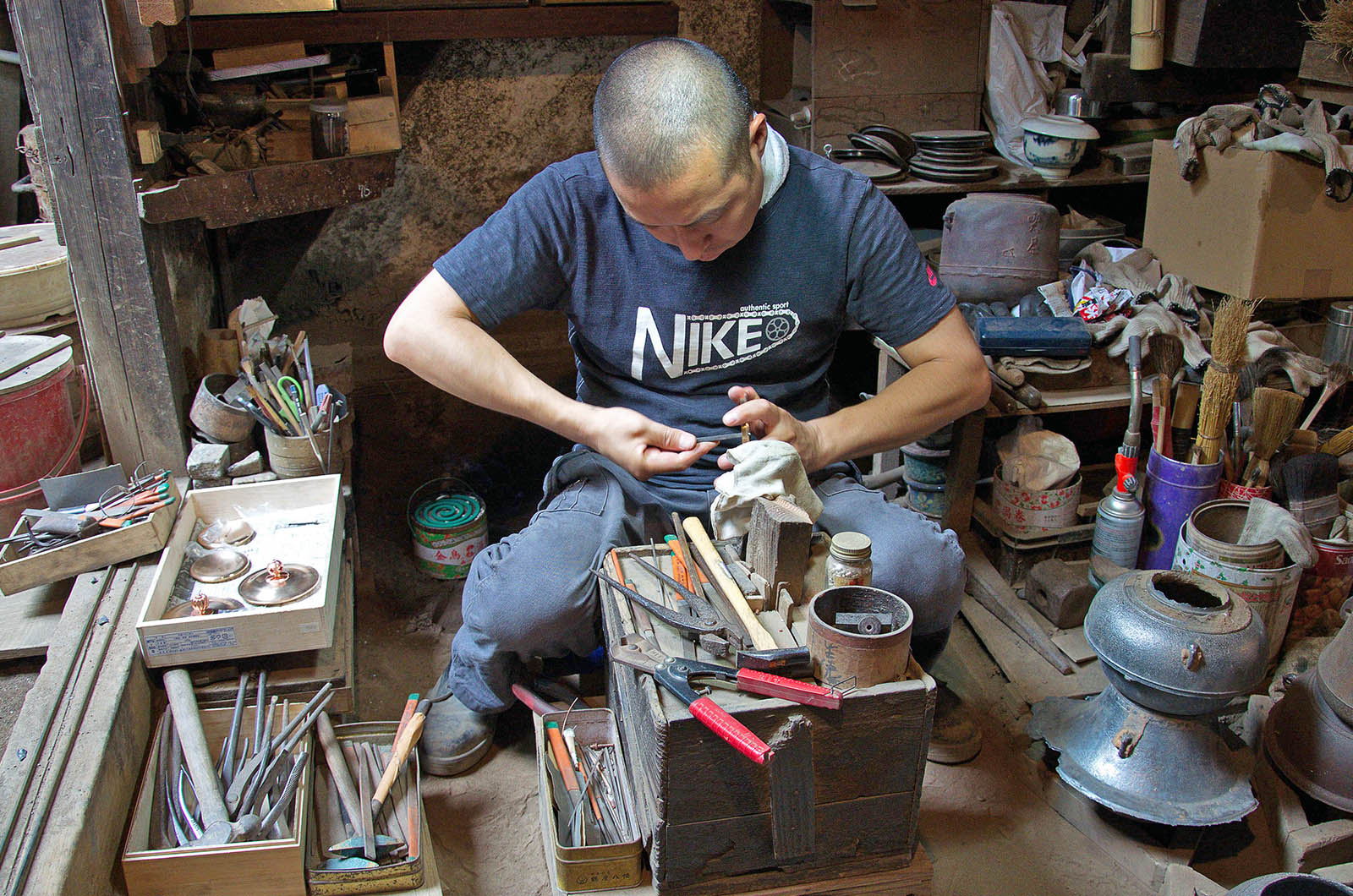